The corporate power trilemma (with Rutger Claassen)
Journal of Politics

Authors critical of corporate power focus almost exclusively on one solution: bringing it under democratic control. However important this is, there are at least two other options, which are rarely discussed: reducing powerful firms’ size and influence, or accepting corporate power as a necessary evil. This paper provides a comparative perspective for evaluating all three options. It argues that the trade-offs we face in responding to corporate power have a trilemmatic structure. The pure strategies of accepting powerful firms, breaking them up, or rendering them more accountable are each incompatible with one of three important values: power balance, economies of scale, and minimising agency costs, respectively. While the latter two concepts are purely economic and efficiency-based, the value of power balance can be grounded in a variety of reasons. Different normative interpretations of power balance are discussed, along with their implications for policy choices within the trilemma.

An epistemic argument for an egalitarian public sphere
Episteme (26 October 2020).

Abstract: The public sphere should be regulated so the distribution of political speech does not correlate with the distribution of income or wealth. A public sphere where people can fund any political speech from their private holdings is epistemically defective. The argument has four steps. First, if political speech is unregulated, the rich predictably contribute a disproportionate share. Second, wealth tends to correlate with substantive political perspectives. Third, greater quantities of speech by the rich can “drown out” the speech of the poor, because of citizens’ limited attention span for politics. Finally, the normative problem with all this is that it reduces the diversity of arguments and evidence citizens become familiar with, reducing the quality of their political knowledge. The clearest implication of the argument is in favour of strict contribution limits and/or public funding for formal political campaigns, but it also has implications for more informal aspects of the public sphere.


The choice of efficiencies and the necessity of politics
Critical Review of International Social and Political Philosophy (29 July 2020) .

Abstract: Efficiency requires legislative political institutions. There are many ways efficiency can be promoted, and so an ongoing legislative institution is necessary to resolve this choice in a politically sustainable and economically flexible way. This poses serious problems for classical liberal proposals to constitutionally protect markets from government intervention, as seen in the work of Ilya Somin, Guido Pincione & Fernando Tesón and others. The argument for the political nature of efficiency is set out in terms of both Pareto optimality and aggregate welfare maximisation, and similar arguments can be generalised to other social values.

Abstract: Mark Pennington argues political systems should be decentralized in order to facilitate experimental learning about distributive justice. Pointing out the problems with Pennington’s Hayekian formulation, I reframe his argument as an extension of the Millian idea of “experiments in living.” However, the experimental case for decentralization is limited in several ways. Even if decentralization improves our knowledge about justice, it impedes the actual implementation of all conceptions of justice other than libertarianism. I conclude by arguing for the compatibility of egalitarian redistribution with the epistemic virtues of markets pointed out by Hayek.

Business ethics and the corporate democratic deficit
Ethical choices in the market often have a political component, and companies should defer to the democratic system when interpreting what they should do. The paper enters the debate via a sympathetic critique of Joseph Heath’s market failures approach (MFA) to business ethics. The MFA will often fail to produce clear recommendations, and a democratic engagement with civil society can help to fill the gap. To illustrate, I consider the example of negotiations between drug companies and civil society groups in 2017 that lead to reduced prices for the pneumonia vaccine in humanitarian contexts.​

The corporate social audit: Making public purpose pay (with Rutger Claassen)
Standard regulatory approaches to corporate power lack flexibility and are open to capture. Discourses of corporate social responsibility are more flexible and open-ended but are not backed up by strong incentives. We propose a novel institutional mechanism to try and capture advantages of both approaches. Under the corporate social audit, the conduct of large corporations is assessed by specially convened citizens’ juries. Companies scoring highly are awarded financial bonuses at the expense of those scoring poorly.

Wealth and power (as volume editor, with Huub Brouwer and Rutger Claassen)
The viability of political equality given unequal private property is an increasingly urgent topic that has never been adequately resolved by political philosophers. Combining broad theoretical perspectives with detailed institutional design, this volume brings political philosophy into dialogue with political science, economics, history and law. 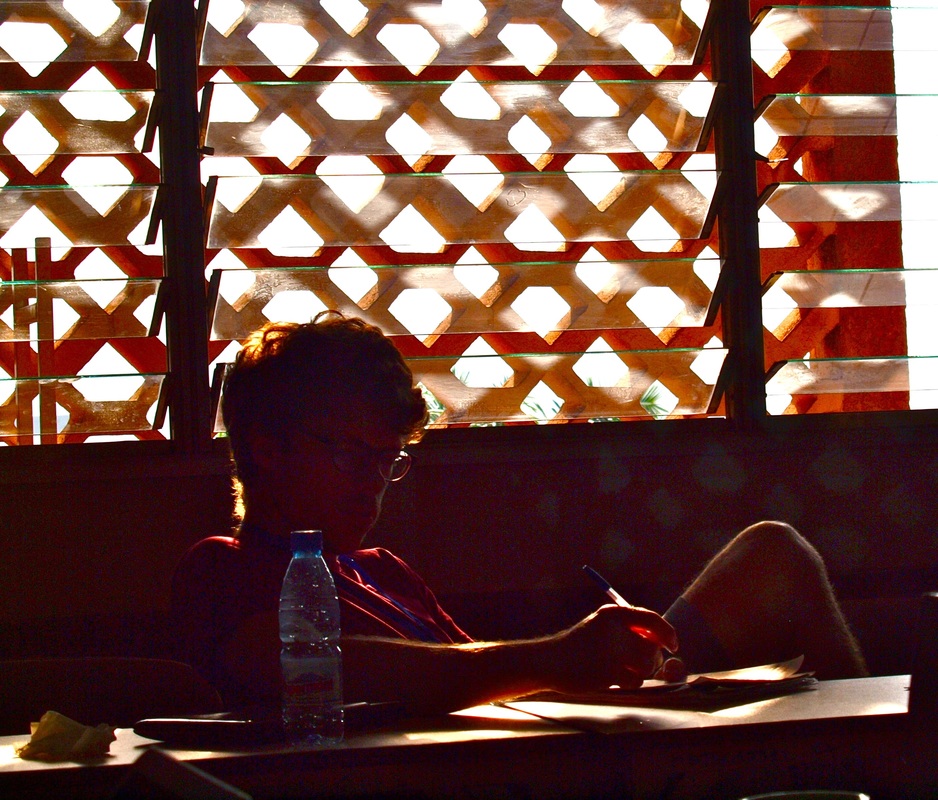